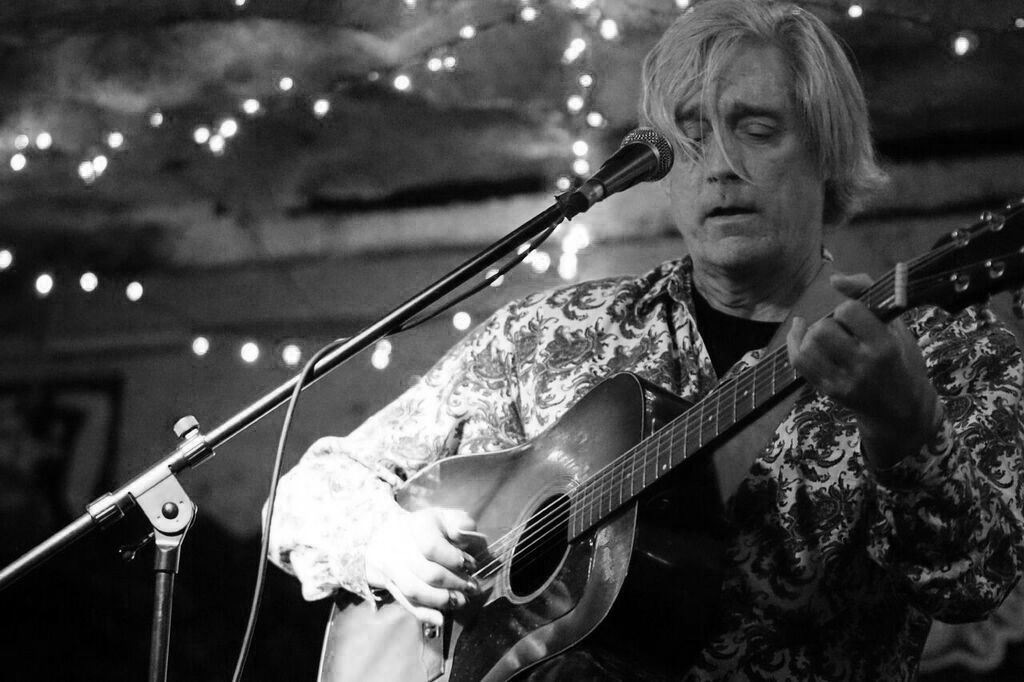 Thanks for sticking with me pals! New paintings and news in my  Newsletter for the start of a new decade.

See me with Nashville's Smoking Flowers on Thursday 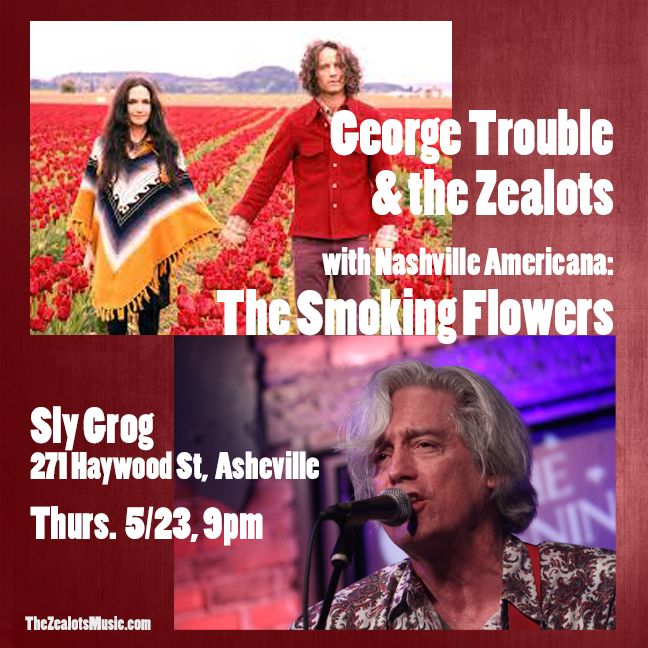 Thank you to all who came to the 4-20 gig at the Grey Eagle with Southern Culture on the Skids!  Big welcome to the new folks who signed up for my list there.
Want to let you know about a few things. First off I'm energized to be playing with my Nashville pals Smoking Flowers at Sly Grog Lounge on May 23. If what you're after is Americana music with a poetic punk-rock kick, then check out this duo. The Zealots are gonna rock out! The next night I'm playing solo in Pittsboro at City Taproom, so come on out Chapel Hill friends!
We've got several new videos up on my newly styled Youtube channel. Check these compilations out: the Zealots and George Trouble. Subscribe if you like them, more on the way, including from 4-20.

Read the rest of the news here. 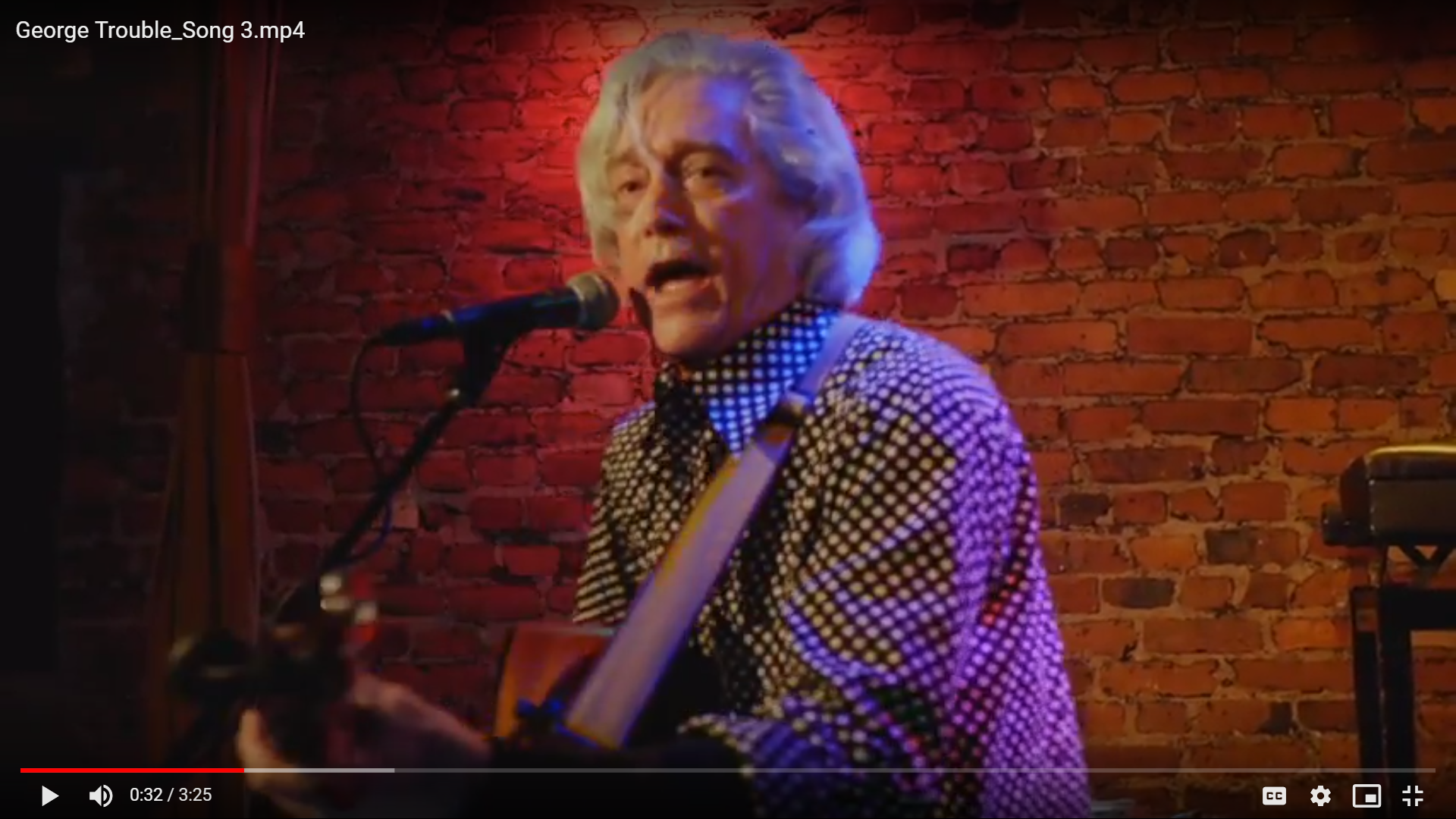 Hey friends - I just uploaded two new videos from my gig at Rockwood Music Hall in Brooklyn last month (top left column on this page). Have a listen. Also just sent out my latest newsletter, which includes an excerpt of the David Wojnarowicz piece I've been working on for months.
Check it out 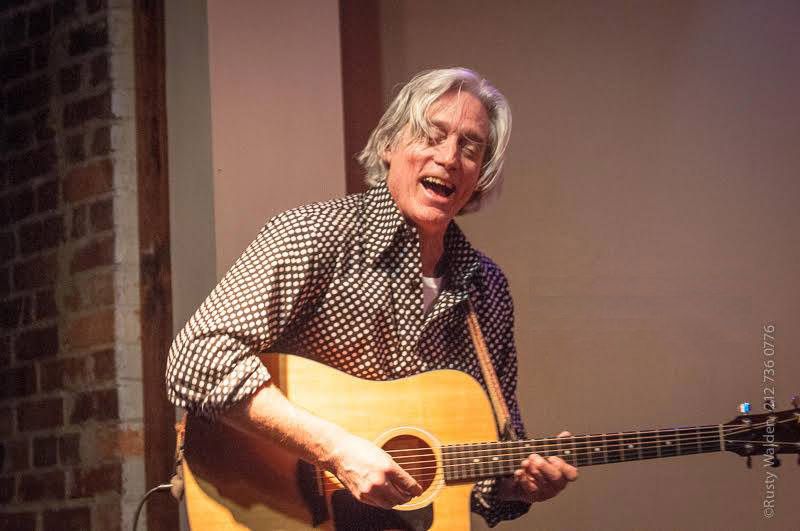 My spring touring season is starting already. After 2 NC gigs in January, I've got 3 more in the northeast in February, to coincide with my attendance at the College Art Association annual conference in NYC. I'm also adding the finishing touches to my piece about David Wojnarowicz, for publication....

Read the rest in my latest newsletter. Get on the list at the bottom of this page to receive these sweet missives in your own inbox.

George Trouble & The Zealots are delighted to be playing as a 4pc. at Catawba brewing in Asheville, NC on friday, Jan. 18th..7pm-10pm! 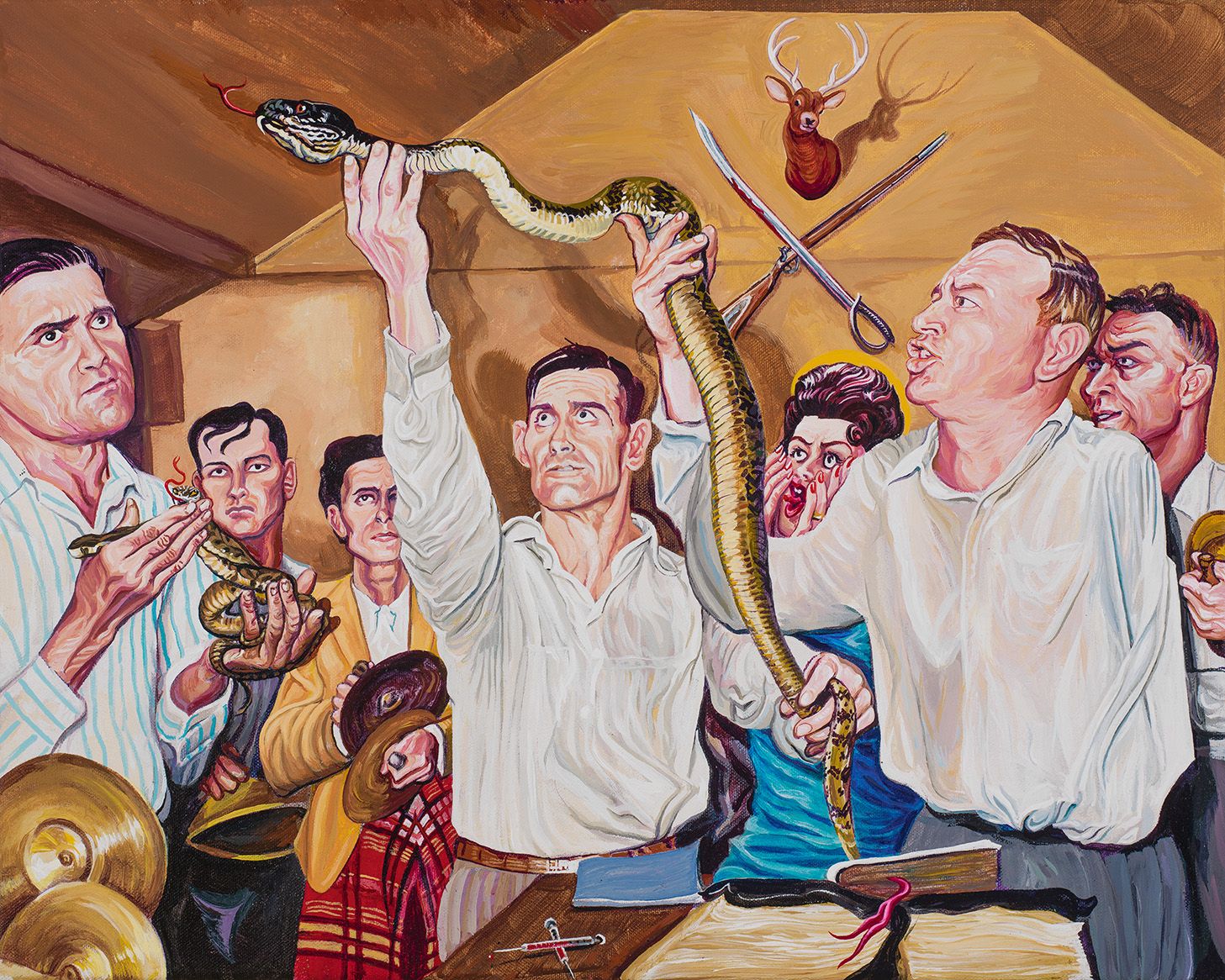 Winter newsletter
Get on the list for semi monthly updates by subscribing below.

Lots of behind the scenes going on!

This Friday we will be playing the songs from The Zealots-"Jawbone" and George Trouble-"Plow"..We plan to use this show to promote the release of these long-awaited records in the Fall. Join us for big fun and be a part of Zealots history. We are honored to have legendary Dex Romweber playing with us. Dirty Dutch Trio from Asheville opens up. Doors at 8pm. The first 75 who attend will receive advance copies of both records.

Records Are Here- Here We Come!

Jawbone is the Zealot's fourth record. Plow is George Terry's first solo release. We hope to have record release parties in various towns later this year.

Meanwhile we're going on tour! Old pal Dex Romweber (Flat Duo Jets), is energized to be touring with George Terry in late March through early April, including Hill Country BBQ, in NYC (4/8) and at their DC location (4/9).

Also, on May 18th, Dex Romweber and Rod Hamdallah (Legendary Shape Shifters) will join The Zealots at Fleetwood's on Haywood in West Asheville for a video shoot gig!!!!!

Get all the details in the calendar above. We will also be playing in NJ, PA, Philly, and Baltimore!  Watch twitter for updates. This will be a legendary tour, and we hope to see you then!

The Zealots - "Jawbone" and George Trouble - "Plow" will be available April 1st. Jawbone is the Zealot's fourth record and Plow is George Terry's first solo release! We hope to have big record release parties in various towns during the fall.Old pal, Dex Romweber (Flat Duo Jets), is energized to be touring together late March through early April.

We will also be playing in NJ, PA, Philly, and Baltimore!

This will be a legendary tour, and we hope to see you then!

Hi Friends of Zeal! We are working on the final pieces of the puzzle for releasing The Zealots 4th record..our best by far.."Jawbone".

Today, you can download wav files of 4 of the songs..Check out our player on the Store page..

This will be available for a brief time..Prepare yourselves for The Zealots return! Also, George Terry's first record, George Trouble-"Plow" is coming too!

George Terry debuts some new songs from "Plow" and The Zealots - "Jawbone". Both will be released in 2018!

Directions to the venue!

Hi Folks! Come see us play our new favorite venue in Asheville. Foggy Mtn Brew Pub is right beside The Altamont Theatre on Church St. Great food and a cool coterie of regulars. You'll hear some new songs that are going to be on our two soon to be released records, George Trouble's- "Plow" (my first solo release) and The Zealots- "Jawbone"..the 4th..and the best Zealots record.

We are comin' down the home stretch with several batches of tunes..Lookin' forward to continuing our work with Eagle Room, Nomatic, and Kudzu Ranch as well as Juice Box and Sound Temple!!! Prepare yourselves!!!

Hi Friends of ZEAL!
We picked up a last minute gig..TONITE! Feb. 11th at the PHOENIX in Brevard..9-12..
We will play some new ones that are in production now!
See you there!

Hi Friends of Zealotry...The Zealots have been buried in the dungeon for almost a year now..There are about 30 new recordings from which albums will be released. We have been working with various musicians and at several studios..The bulk of the recording has happened (gleefully" at Rick Miller's "Kudzu Ranch" in Chapel Hill. We are going back this weekend to add a few more to the repertoire. We can't wait to unleash it. The world needs us..We are coming!

The ZEALOTS and GEORGE TERRY this summer news

We are busily creating! Aaron Price and GT laid down rhythm tracks to 11 tunes at Kudzu Ranch with Rick Miller and Dave Hartman of Southern Culture on the Skids..AND Dex Romweber! Also, Caleb Beissert and JD Smith laid down 5 very different GT songs with Matt Williams at Eagle Room...and Aaron and Mike Rhodes oiled the pocket for 5 tunes at Sound Temple with Robert George..MORE COMING!! Now, GT will be woodshedding the rest of the summer..happily! Can't wait to unleash!!!!

Howdy Friends, The ZEALOTS & GT are working on new material as we speak..Recording at several great studios, including Rick Miller's Kudzu Ranch in Chapel Hill..
Lotsa new tunes will be premiered by George & Friends at The BLOCK off BILTMORE on Monday, May 30th (MEMORIAL DAY) from 7pm-10pm. It's a great new artist-friendly place..you'll see..and it has a sweet sound system too! 39 S. Market St Asheville 28801..just a block off Biltmore

COME SEE the 4pc at downtown Asheville's most important nite spot! LAZY DIAMOND runs a "Tiki Bar Nite" on Sundays to give bands who live local but work on the road an opportunity to stretch it out at home. The ZEALOTS are delighted to have Tony Black join us for a tasty batch of tunes played as a 4 pc..Expect Hi Energy!
WHERE HAVE THE ZEALOTS BEEN? Well friends, we are 'woodshedding'..To be exact, we have begun recording for 2 records this year..One will be the first GT Solo effort, and The ZEALOTS 4th release, tentatively entitled "The Cautionary Tales". Our live performances will be fewer until we have finished producing new stuff! The MOST ENERGIZING project is an animated video for "Another Head", already underway with the assistance of the UNCA New Media Dept. Come hear some new tunes before they become part of the vernacular!
0:00/???
Subscribe with iTunes RSS feed Download

THIS SUNDAY!-COME to GEORGE TERRY'S Birthday Party..5:30-9pm...The last gig before The Zealots hit the studio!!!!